La Boutique di Adani, the current name of the former Boutique dello Sport, the company managed by the Adani family for more than one hundred years, was chosen by Angela, wife of Amos, a famous footballer who played for Modena and the Bologna Football Club in the 1970s and 80s.

And indeed, as well as changing its name, Angela was also the one who decided to purchase the historical premises of the ancient “Finzi Levi” building in Piazza Mazzini and Via Emilia Centro, changing the original sports shop into a sophisticated, modern boutique of womenswear from the very latest trends.

During the 1980s, when his footballing career ended, Amos hung up his boots and joined Angela in running the business. They purchased more spaces, right in front of the “Ghirlandina”, also opening the menswear shop.

Despite the global economic recession, in 2009, the Adani family, spurred on by a healthy dose of madness and driven by the endless family passion handed down through the generations, purchased the missing corner of the historical “Finzi Levi” building in Via Emilia Centro. Following its renovation, la Boutique di Adani was expanded from 700 to 1000 square metres of sales space, laid out on three floors, including a prestigious tailoring workshop offering its clientele the most sought-after designer labels in the fashion world.

Following 27 years of Emporio Armani, since September 2008, Amos and Angela have also been the owners of the new boutique “Tip Tap di Adani”, a space spanning no less than 210 square metres located in an elegant Art Nouveau building opposite the renowned “La Boutique di Adani”, dedicated to bags, shoes and accessories for men and women by the top international designer brands.

In 2021, and precisely on 8 December, the Adani Women’s Boutique is completely renewed, expanding the sales space to mark the desire to look to the future with optimism and innovation. 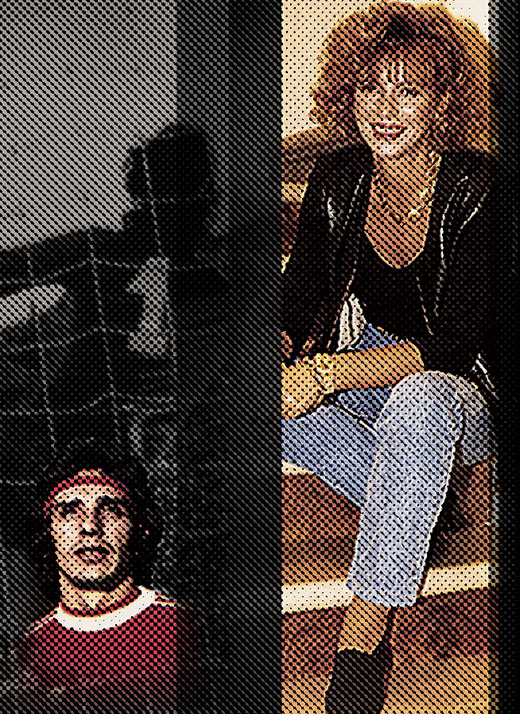